What Is The Truth of The Circulated Allegations About The Audio Recordings Attributed To Al-Maliki? 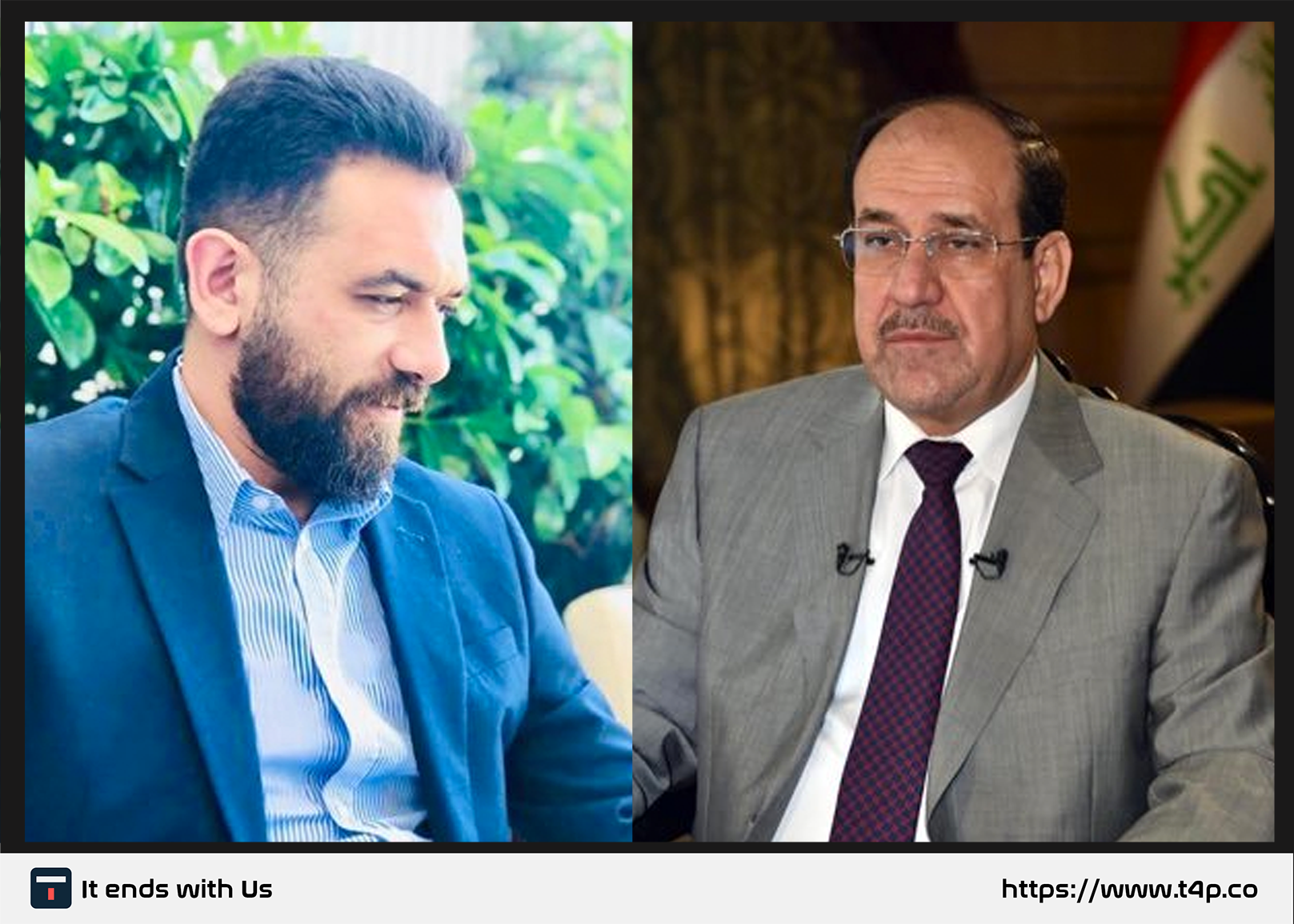 The Tech 4 Peace team is committed to performing its work without any biases and in a reliable manner to clarify the facts and expose fake news to our respectable audience.

We have been working since the very first moment the journalist (Ali Fadhil) released the first audio recording on July 13, 2022, that he claimed to be part of a leaked recording of the former Iraqi Prime Minister and head of the State of Law coalition (Nouri al-Maliki) to verify this and with the release other recordings after that, We kept working and taking notes about these recordings to find out what they were.

Despite Al-Maliki’s repeated disclaimers and denials of these recordings and his claim that they were fabricated by quoting audio clips from his voice and editing them together to appear in this way. Except for the observations we made about the video prove the opposite and go as follows:

1- After the journalist (Ali Fadhil) released five audio recordings with a total length of 16:41 minutes, he claimed that they were part of an audio recording that lasted for about an hour. Also, in all the circulating recordings, the transition between the sentences was very consistent and natural, and there were no different and inconsistent transitions or and there was no sign of a cut made as a result of merging different audio clips.

2- By listening to all five audio recordings that were released, it is noted that the tone of the voice that was claimed to be al-Maliki’s speech was in one layer, along with an echo, free of any difference and without any distortion.

3- By comparing the voice in the circulated audio recordings with that of Al-Maliki in several interviews with him, the last of which was broadcast by the Al-Ahad channel yesterday, Wednesday, July 20, 2022, a great similarity was observed in the pronunciation of words mentioned in the current recordings and in the meetings with Al-Maliki, Especially the words (Sunnis, Muqtada al-Sadr, Shiites, Shiism)

4- There were different voices of people speaking at different volumes, with the sounds of chairs moving and a sound of friction. These are additional indications that sound generator software did not produce the circulating recordings.

5- Extensive research was conducted to identify the tools and devices available for voice spoofing, and several apps and tools that were covered by news websites in articles were found, such as SV2TTS and AutoVC, which were used to conduct experiments to fake voices and deceive the WeChat app that allows users to log in with their voice, And the Amazon Alexa app, which allowed users to use voice commands to make online purchases and payments via third-party apps like Uber, the fake voice apps managed to trick both WeChat and Alexa, but deepfakes were more successful at mimicking the voices of women and the voices of foreign English speakers. We did not find any app to generate fake voices in Arabic, especially since the conversation in the recordings included pronunciation of the vocabulary in a nonformal dialect.

Finally, it should be noted that the points above were concluded after a review of the recordings. We shared them to clarify the truth of the circulating allegations, awaiting the special governmental authorities and the Iraqi judiciary that announced the initiation of fundamental investigations regarding the audio leaks attributed to Al-Maliki according to the law after receiving a request regarding this from the public prosecution.

Did Maha Al-Douri Post A Picture of Muqtada Al-Sadr Along With The Quran Verse (This is not a man; this is none but a noble angel)?

What Is The Truth Behind The President's Statement That Said The Country Does Not Need The Political Disputes of The Children of Politics?

Was Ali Ghulam, Whose Name Is Associated With The Ishtar Gate Company, A Candidate For The Sai’roon Bloc?

What Is The Truth About The Former Deputy Faiq Al-Sheikh Facebook Page?

Did Maha Al-Douri Post A Picture of Muqtada Al-Sadr Along With The Quran Verse (This is not a man; this is none but a noble angel)?

What Is The Truth About The Iraqi Central Bank's Announcement To Distribute Sums of Money To Every Iraqi Individual?

What Is The Truth Behind The President's Statement That Said The Country Does Not Need The Political Disputes of The Children of Politics?

What Is The Truth of The Video Circulating That Shows The Marja (Ali al-Sistani) Participating In Ashura Commemoration?